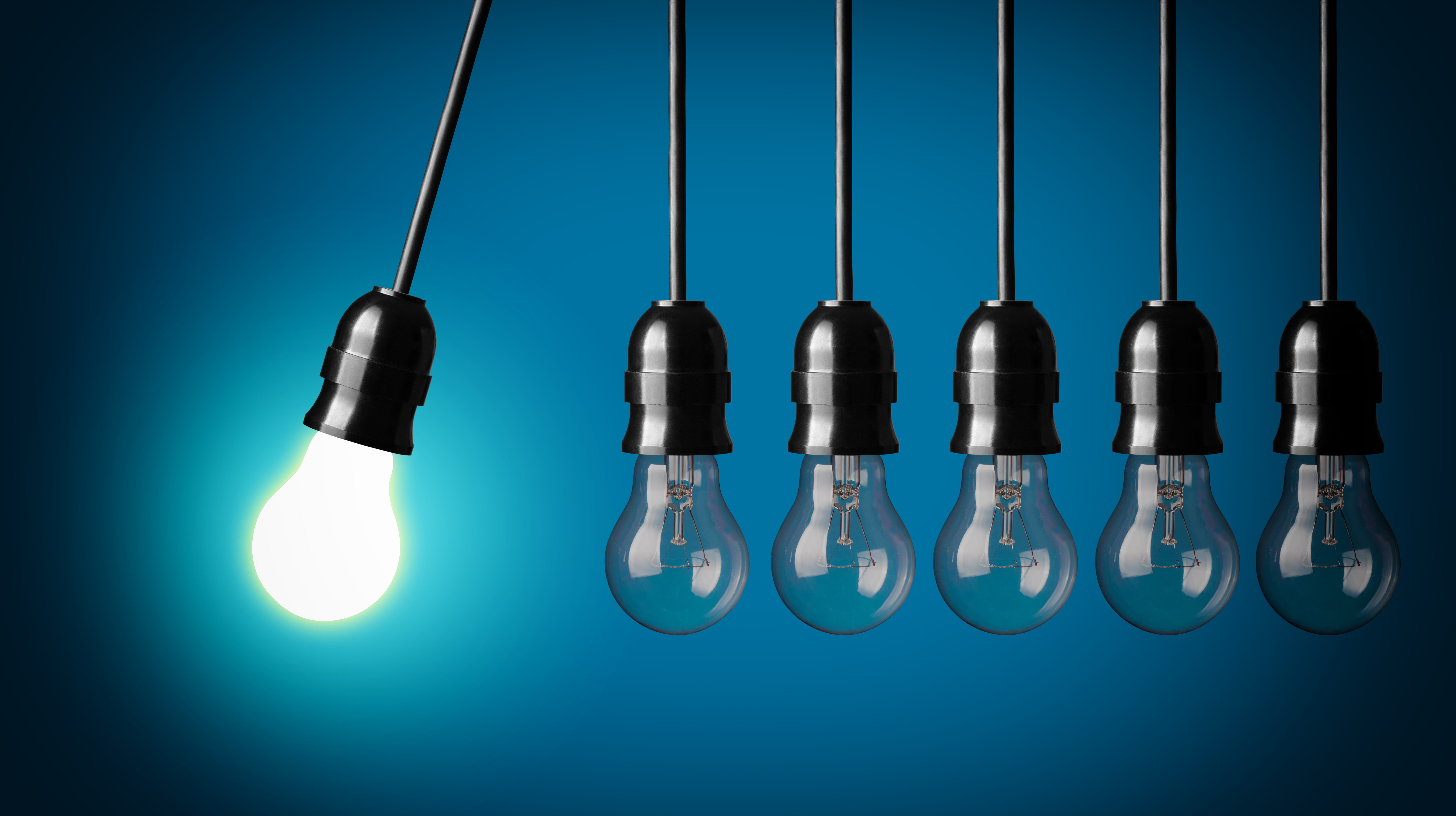 When Facebook announced it was creating a feature called “Pages” as a mechanism for users — even businesses! — to turn their platform into a marketing tool than a means of personal connectivity, I established a page for each of the three newspapers I was overseeing digitally.

Fast-forward to today, and I’m the one the whole office turns to for productivity and digital strategy ideas.

Eager to help others learn increasingly important skills that seem to come almost naturally to me, I’ve also volunteered as a mentor at Do Space and have taught classes there on social media for jobseekers and businesses.

Through it all, I’ve never been afraid to learn from those I’m teaching — a necessity in the digital age, when everything changes, often without warning.